Arshi Khan is an Indian film actress and model, who mainly works in Telugu and Tamil films.
Arshi Khan is no more an unknown names, thanks to the controversies she has created with her bold statement in the media.  She opened and said that she sex with the Cricketer while her two months stay in Dubai. Arshi has gifted her striping video to the Indian Cricket Team, that gone viral.
She was born in Afghanistan and came to India when she was 4 years old. 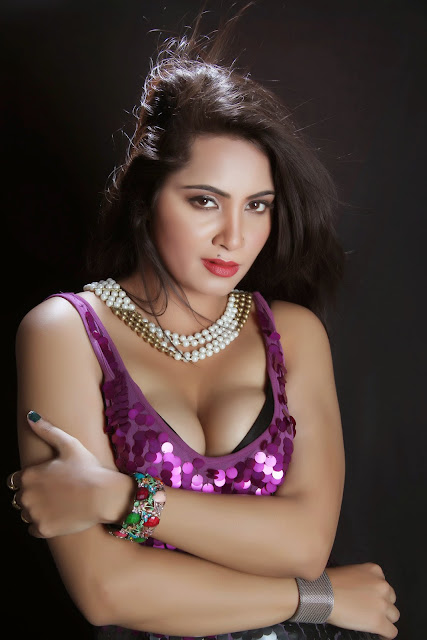 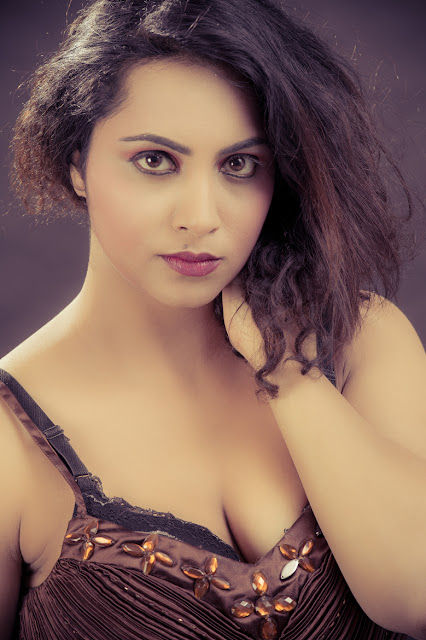 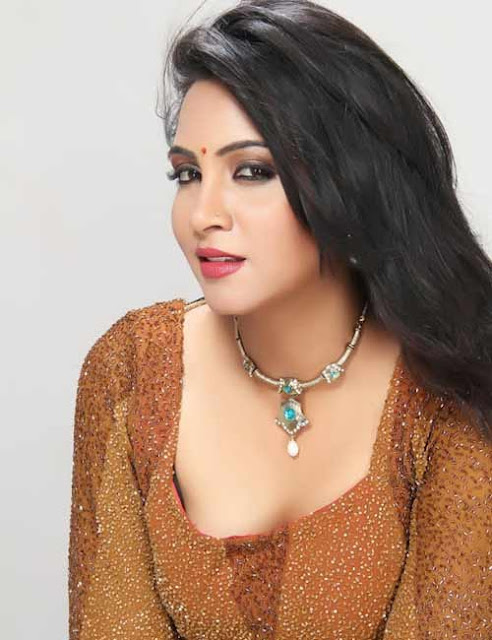 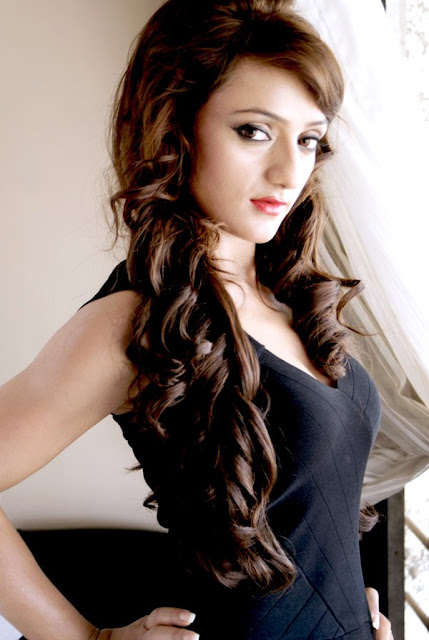 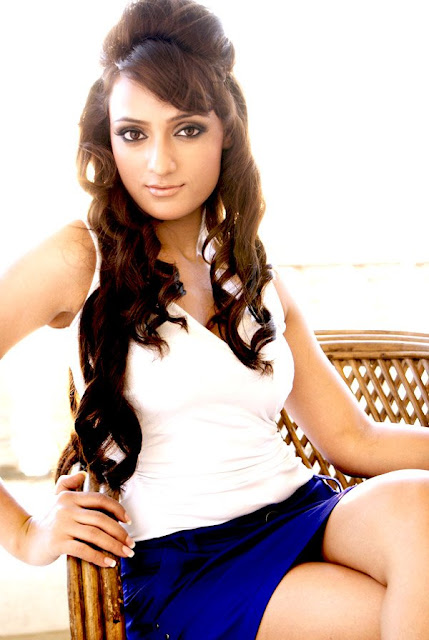 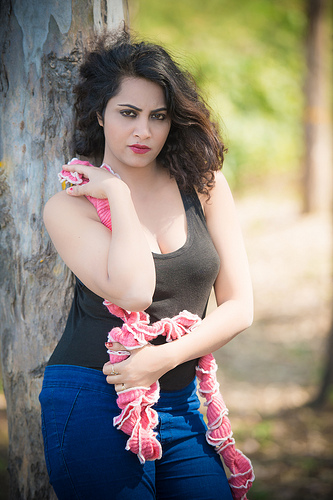 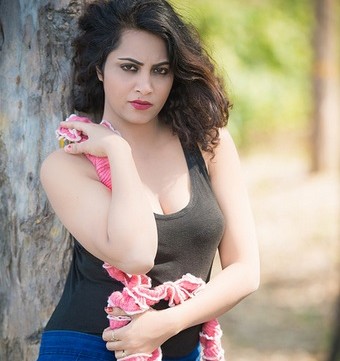 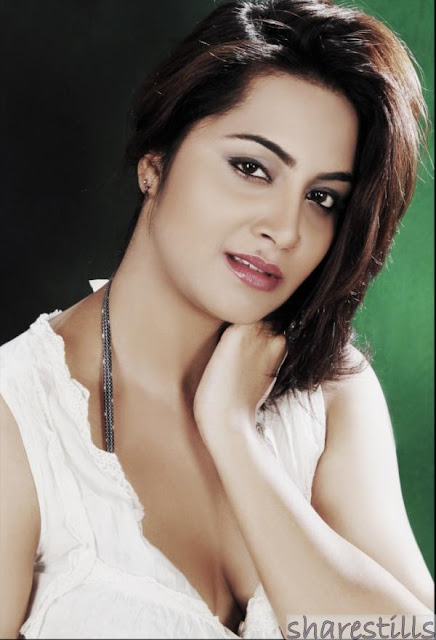 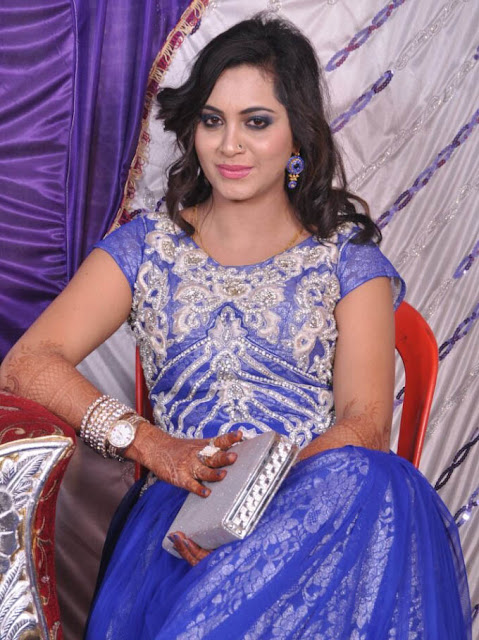 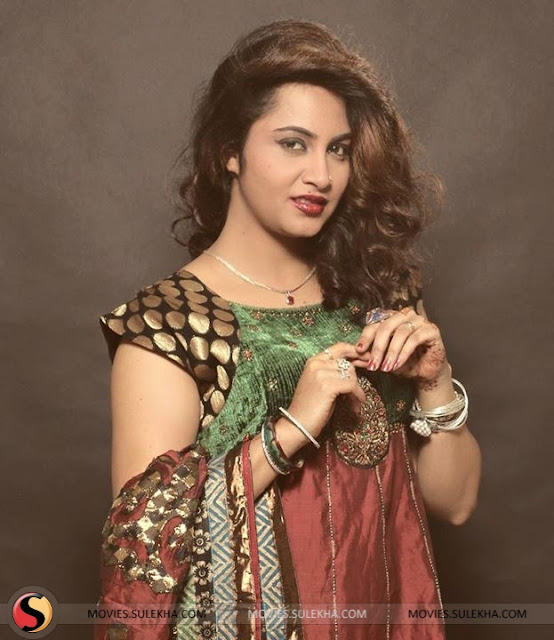 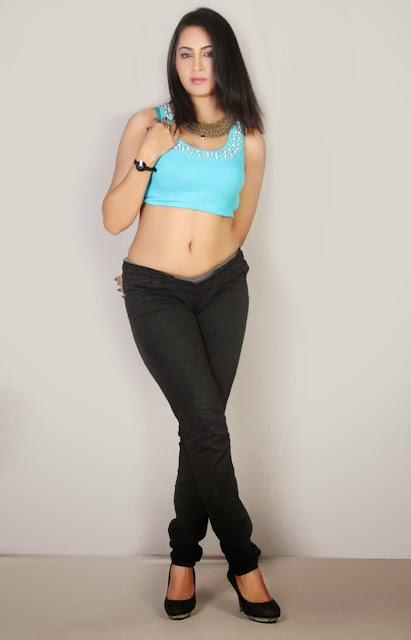 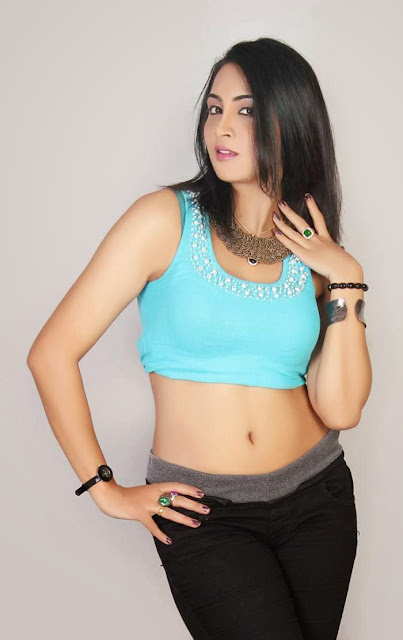 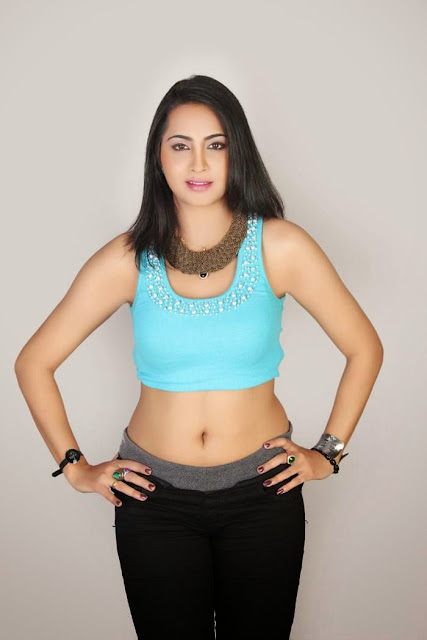 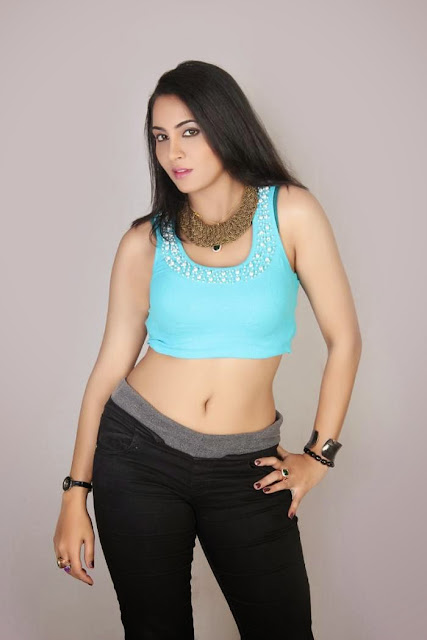 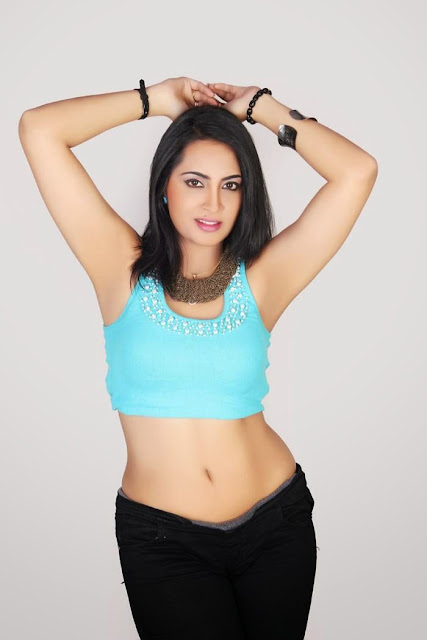 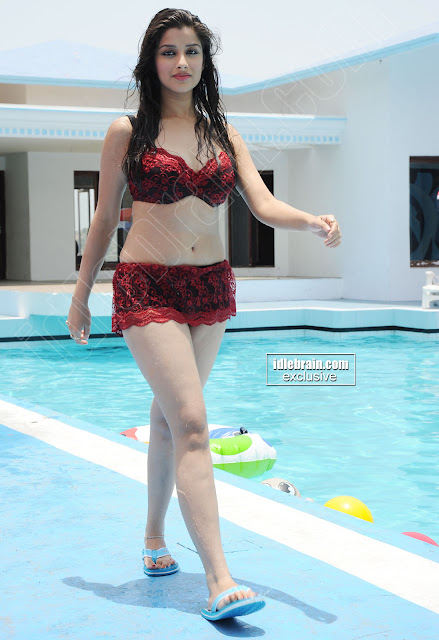 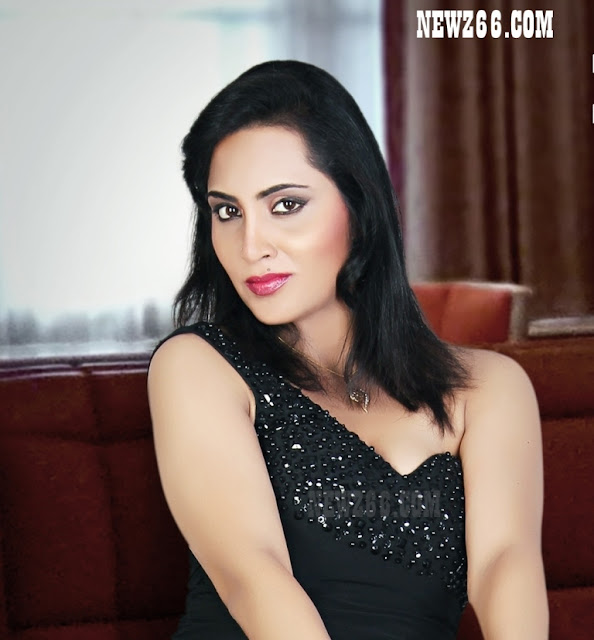 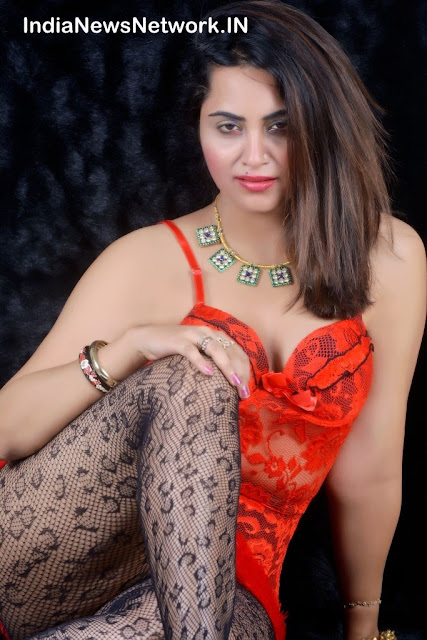 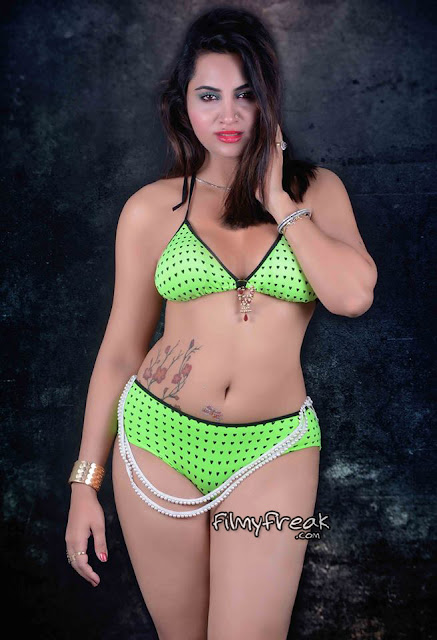 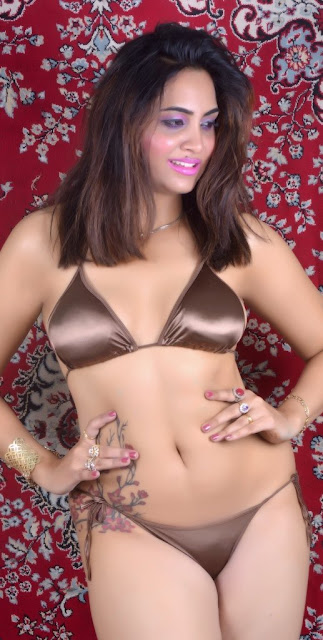 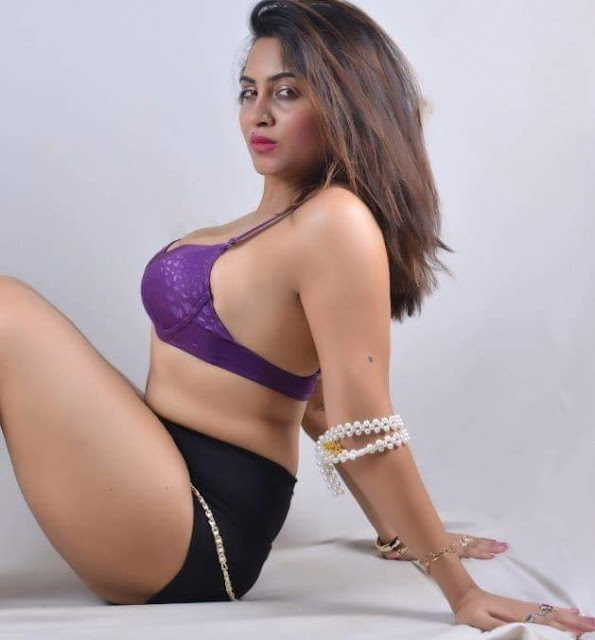